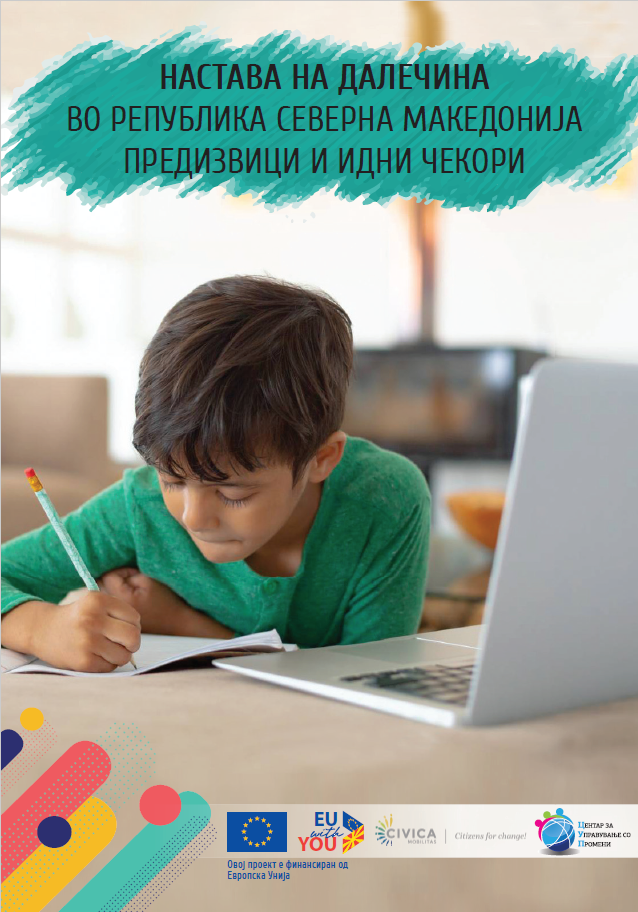 Covid-19 brought a new reality to the world. In trying to cope with the so-called “invisible enemy” the countries have different approaches, but in view of the abrupt and overall impact on the economy, the education is also one the sectors that was mostly affected. In order to prevent the pandemic from spreading, most governments around the world have temporarily shut down educational institutions at all levels. The consequences of the forced interruption of the teaching process are far-reaching, and this measure had direct impact on 60% of the world population, that is, on the population covered by the educational process1 . The transition from classroom to e-learning (or electronic teaching) is not an easy task, because, in addition to relevant technical infrastructure and a certain level of knowledge of digital skills, the implementation of the learning process also requires great support from the family. This situation created extreme stress not only for the teachers, who were pushed into a new and unexpected task, but also for the students because they had to switch from daily school activities and the way they were used to socialize among themselves to teaching assignments received electronically. Many parents found themselves under tremendous pressure in trying to help their children adjust to the rapid change as quickly and as painlessly as possible.

Remote learning (e-learning) in the Republic of North Macedonia : challenges and future steps 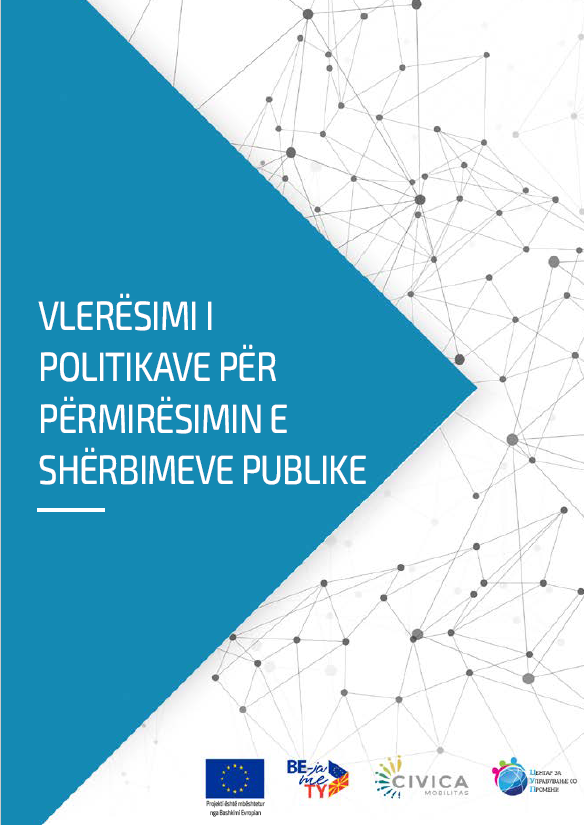 Evaluation of the policies aimed at improvement of the public services 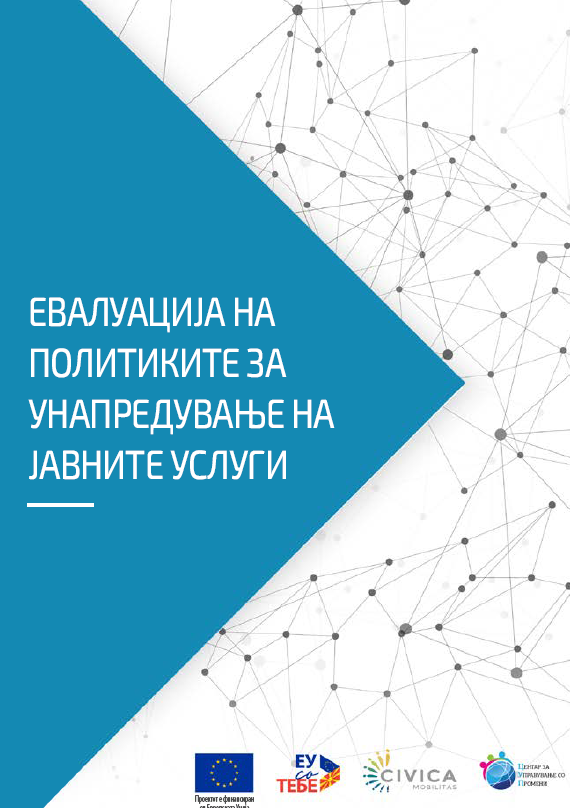 Еvaluation of the policies aimed at improvement of the public services 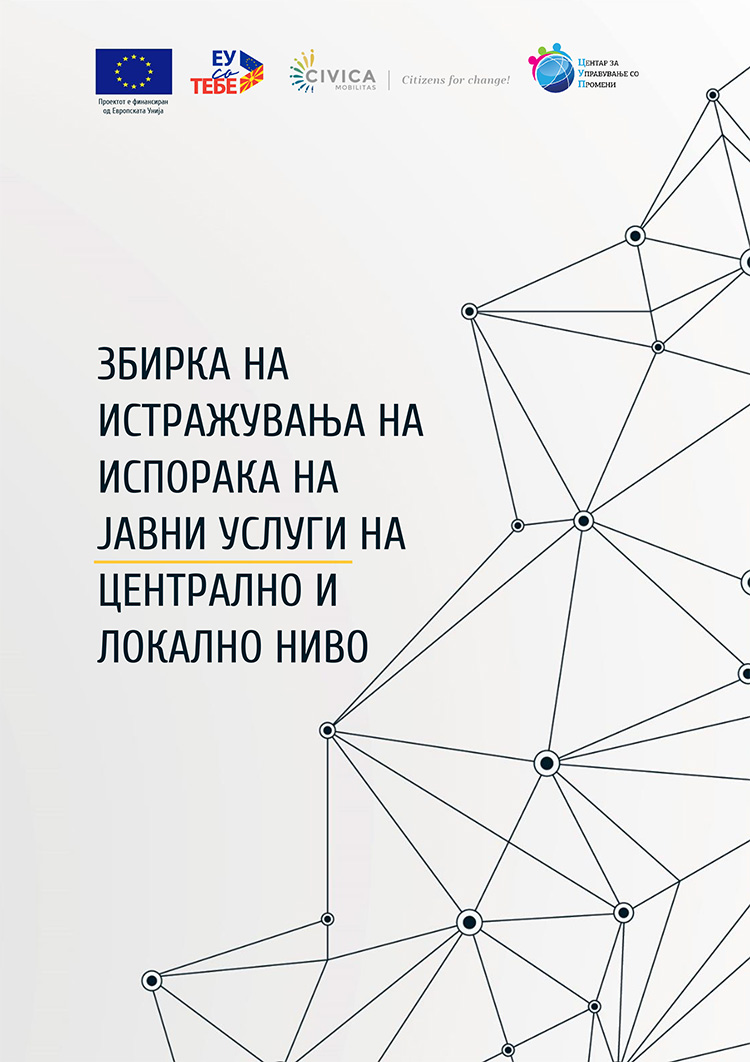 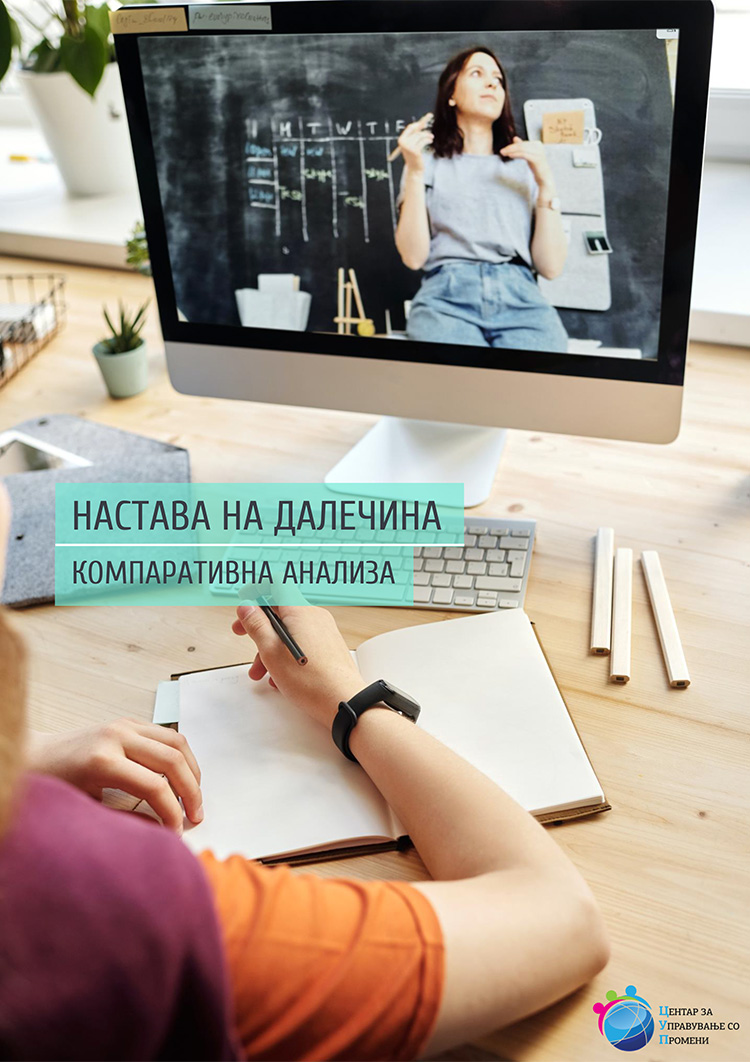