The Center for Change Management was part of the organization of the conference "Vision for Energy Transition 2040", which was held on the online platform ZOOM. The purpose of the conference was to promote the activities related to the revision of the Energy Development Strategy 2040 and the preparation of an Implementation Programme, and to open a discussion on the government priorities and planned measures in the next medium term, addressing the implementation of the "Green agenda".

The conference was organized in two panel sessions. On the first session, the Minister of Economy, Mr. Kreshnik Bekteshi, the Minister of Environment and Physical Planning, Mr. Naser Nuredini and the Advisor to the Prime Minister for Energy, Mr. Viktor Andonov, presented the government's priorities in the field of energy. On this panel session, the Ambassador of the United Kingdom of Great Britain and Northern Ireland, HE Rachel Galloway, stressed the support of the British Embassy for this project, but also for further activities of the energy reforms.

The conference was attended by more than 100 participants who participated by posing questions to the panelists.

You can view the video from the conference on the following link.

The conference was organized within the project "Development of Programme for the Implementation of the National Strategy for Energy Development", funded by the British Embassy through the Good Governance Fund (GGF), in order to support the Government in revising the Strategy and drafting of the Implementation Programme of the Strategy in the next five years. The project is managed through the Technical Assistance Facility - Western Balkans (TAF-WB) led by the company Tetra Tech. The project team is led by Public Administration International from London, in cooperation with technical experts from the Macedonian Academy of Sciences and Arts and the Center for Change Management from Skopje. 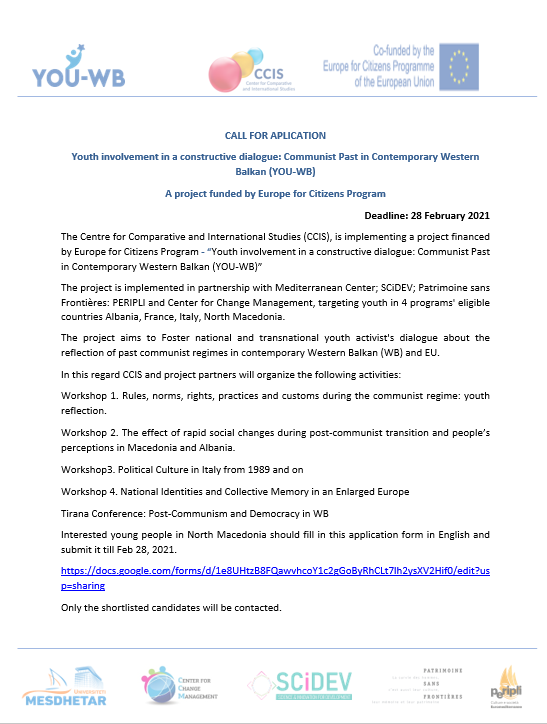 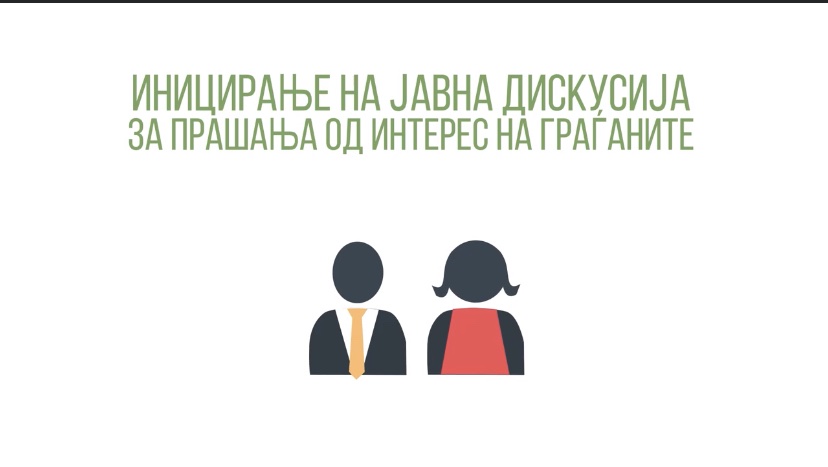 Workshop for improving the functioning of the Parliamentary TV channel