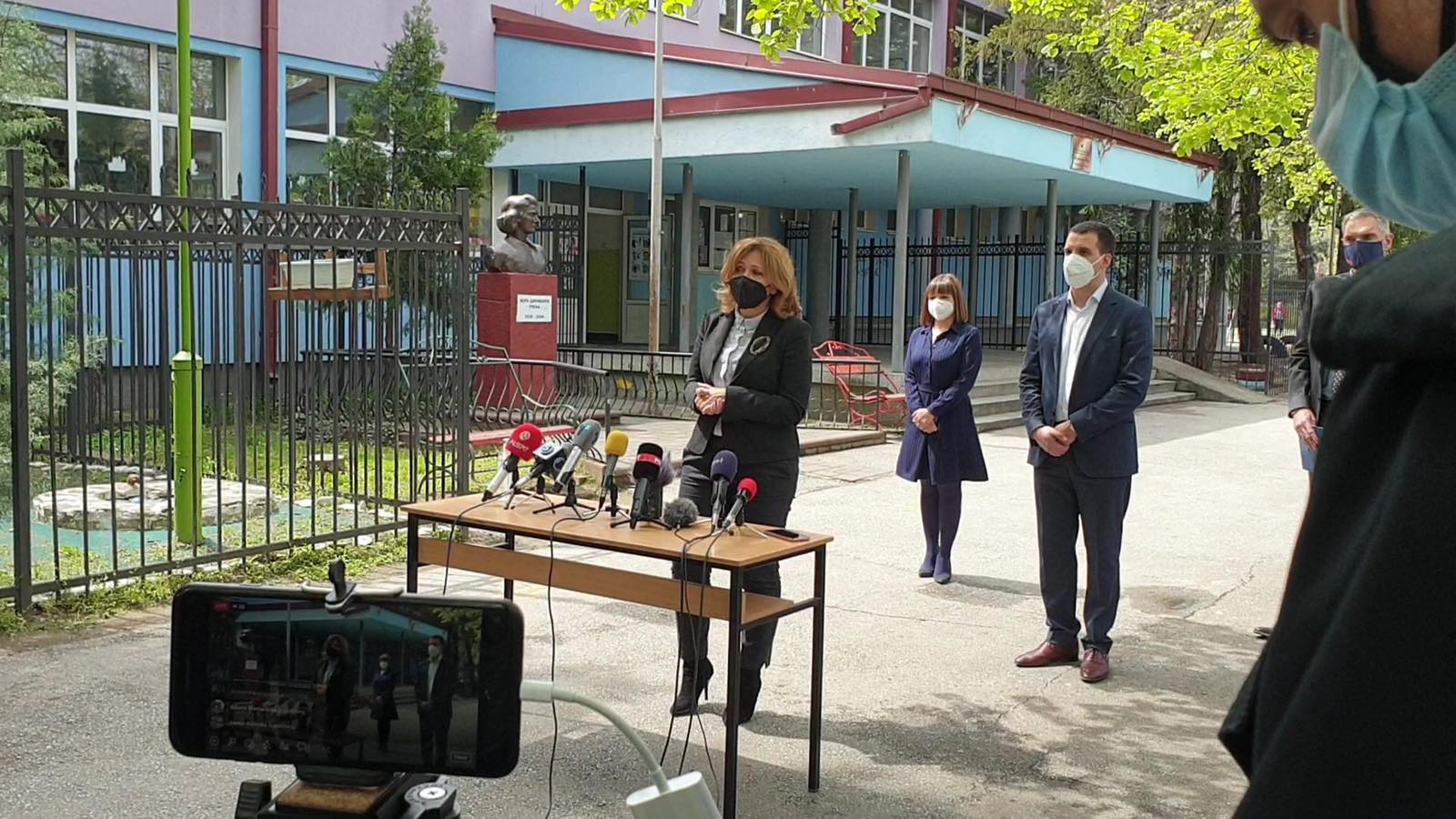 The event was attended by the Minister of Education and Science Mila Carovska, the Mayor of Karpos Stefan Bogoev, the Head of Programs at the British Embassy Skopje - Richard Malion and the Executive Director of the Center for Change Management Neda Maleska.

Digitalization of services will significantly improve citizens' access to institutions, reduce waiting times and reduce administrative barriers to the delivery of services to citizens.

The Center for Change Management has supported the digitalization of education services through the development of several electronic services, such as: nostrification of diplomas in primary, secondary and higher education, competitions for student scholarships and application for financing renovation projects of school buildings.

The services were developed within the project "Digitalization for business continuity in the public sector", funded by the Government of the United Kingdom, with the support of the British Embassy Skopje, and implemented by the Center for Change Management. 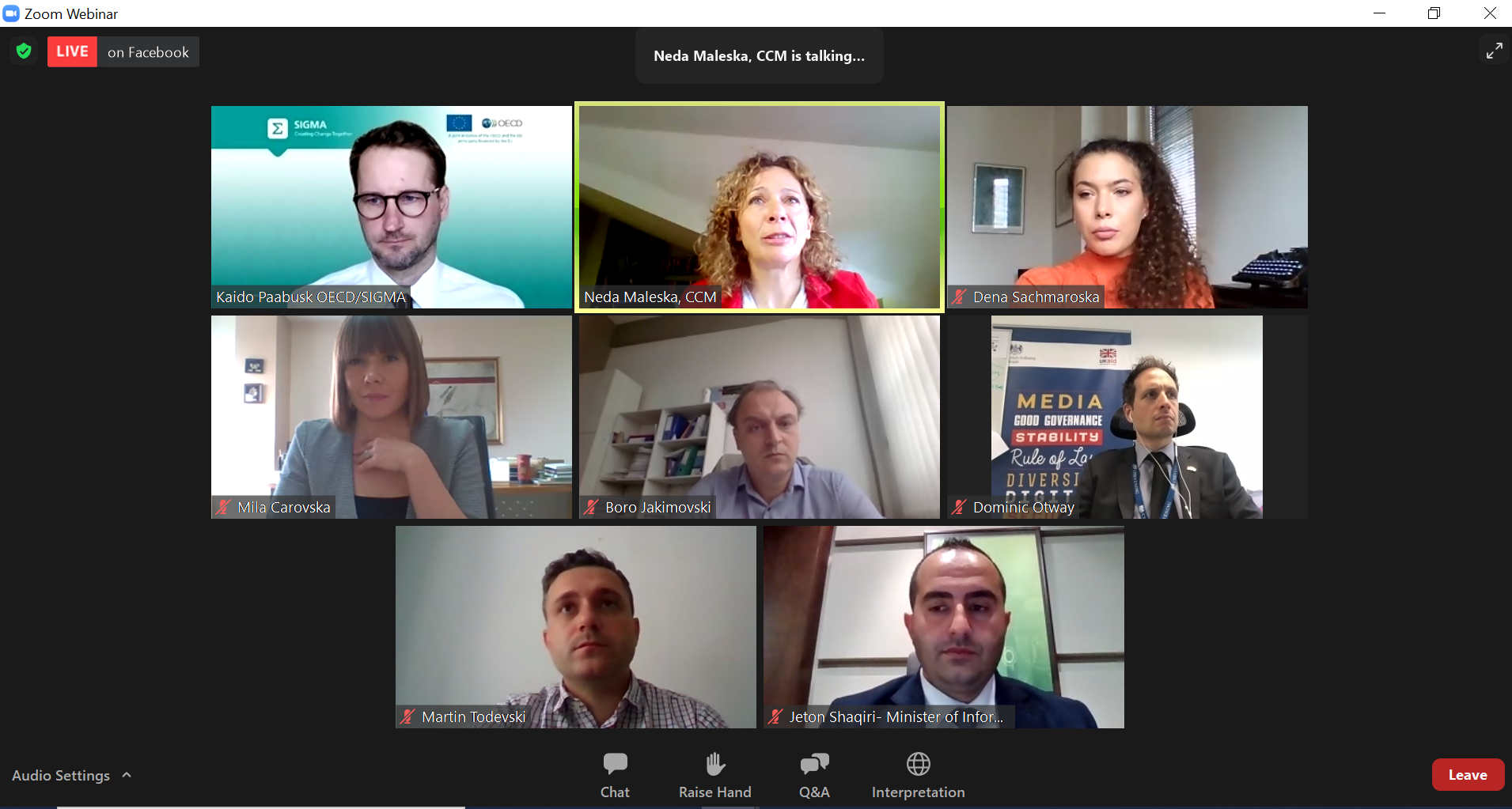 Conference: "Digitalization of services in the field of education"

Conference "Digitalization of services in the field of education"