The PSP will support the Assembly of the Republic of North Macedonia (the Assembly) independence efforts through consensus-building, structural reform, and capacity building in the Assembly’s institutional development; its legislative and oversight roles; and its institutional transparency and accountability.

The PSP will be implemented by the National Democratic Institute, Center for Change Management and the Institute for Democracy Societas Civilis Skopje to support the Assembly’s strategic planning; human resources management reforms; improved regulatory impact assessment and procurement processes; commitment to open data, and, by gauging public opinion and monitoring reform efforts, including greater civic engagement in policy-making processes.

Project beneficiary: Assembly of the Republic of North Macedonia

The Swiss-supported Parliament Support Programme aims to assist the Assembly in gaining institutional credibility and public trust by safeguarding citizen interests and needs and by more consensus-oriented and inclusive debate and decision-making.

The project is funded by the Swiss Agency for Development and Cooperation. Empty discourse or speech based on clear justification: Comparative analysis of the level of argumentation of discourse in the parliaments of North Macedonia,Slovenia, and the European Parliament 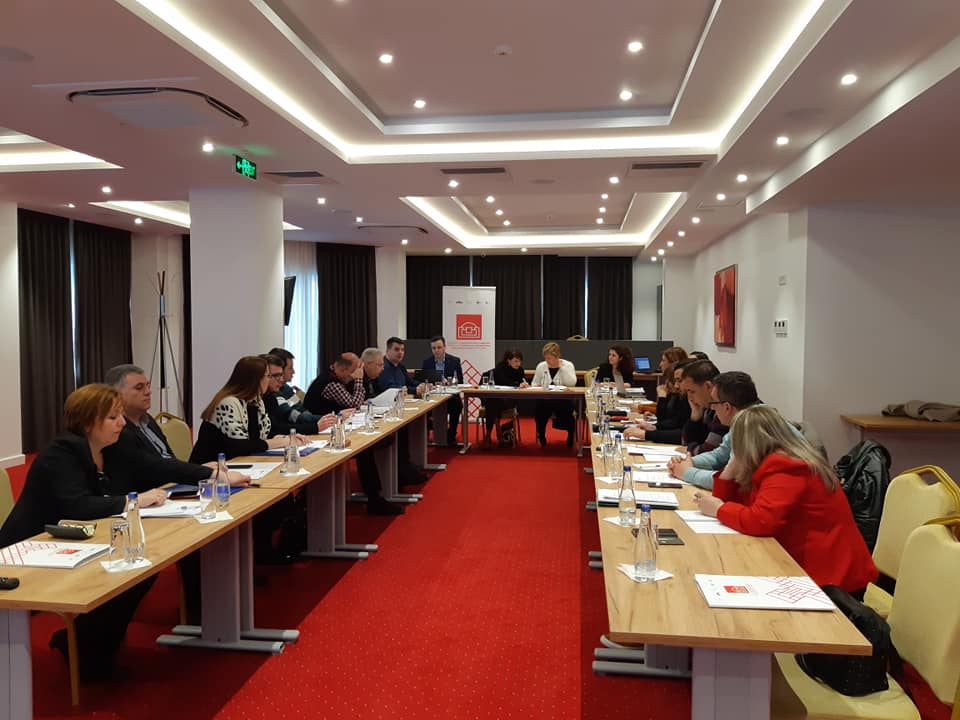 Financial contribution agreement in the amount of 1,637,207.00 Swiss francs under the "Parliament Support Program" 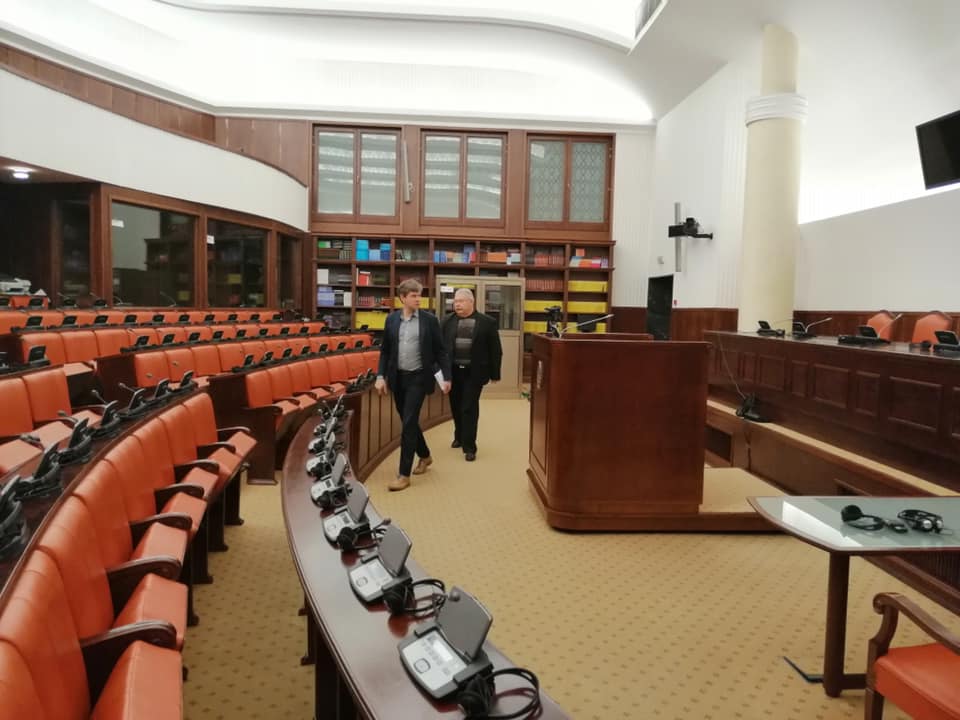 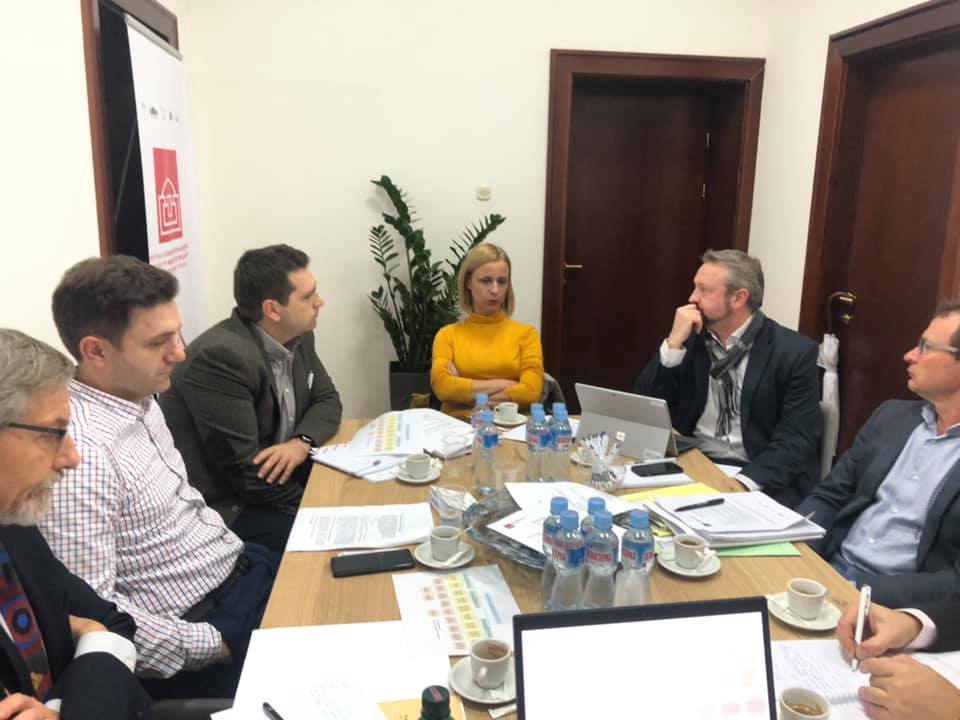 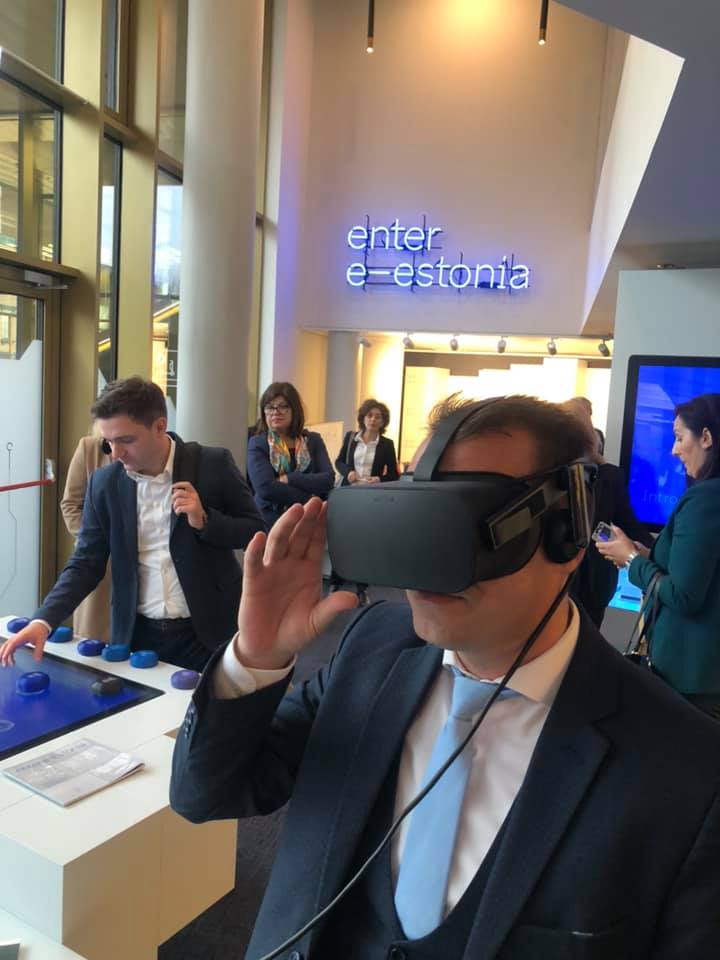 Study visit to the Parliament of Estonia 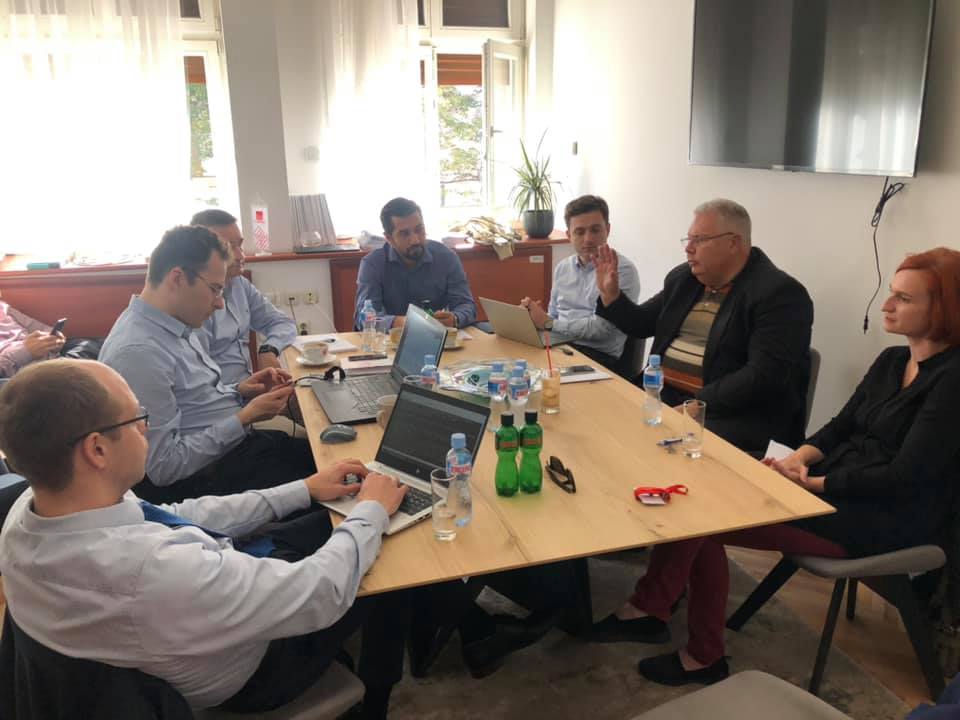 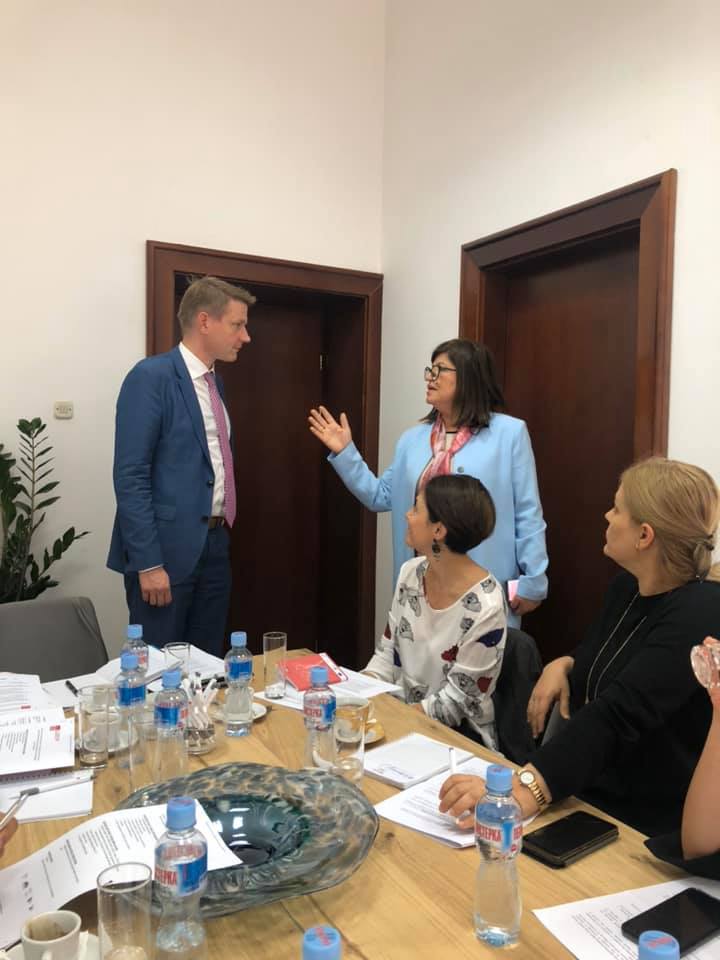 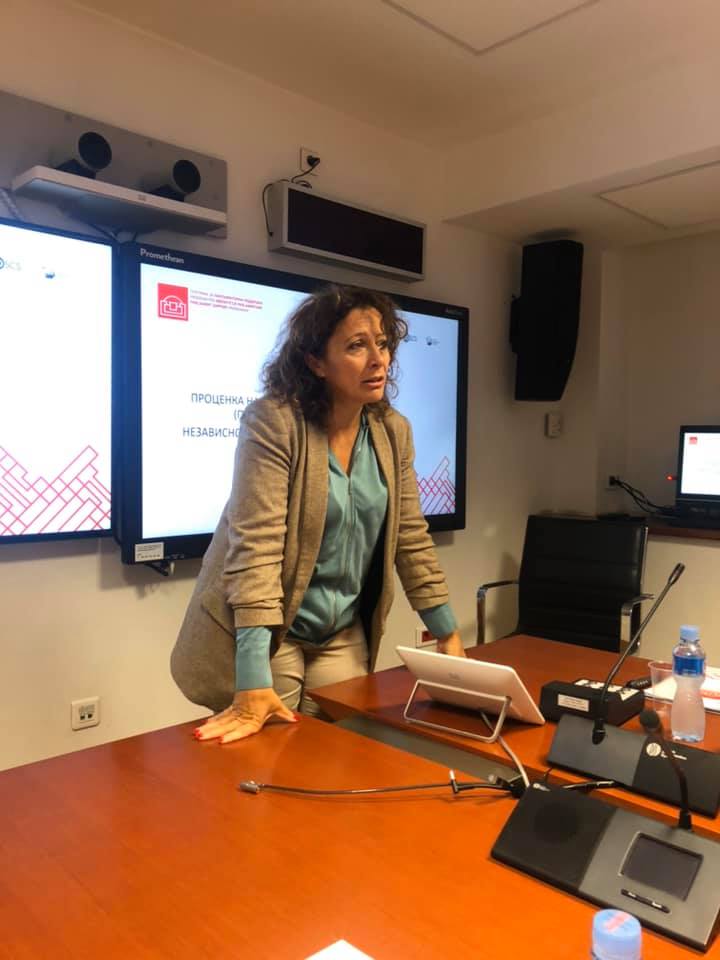 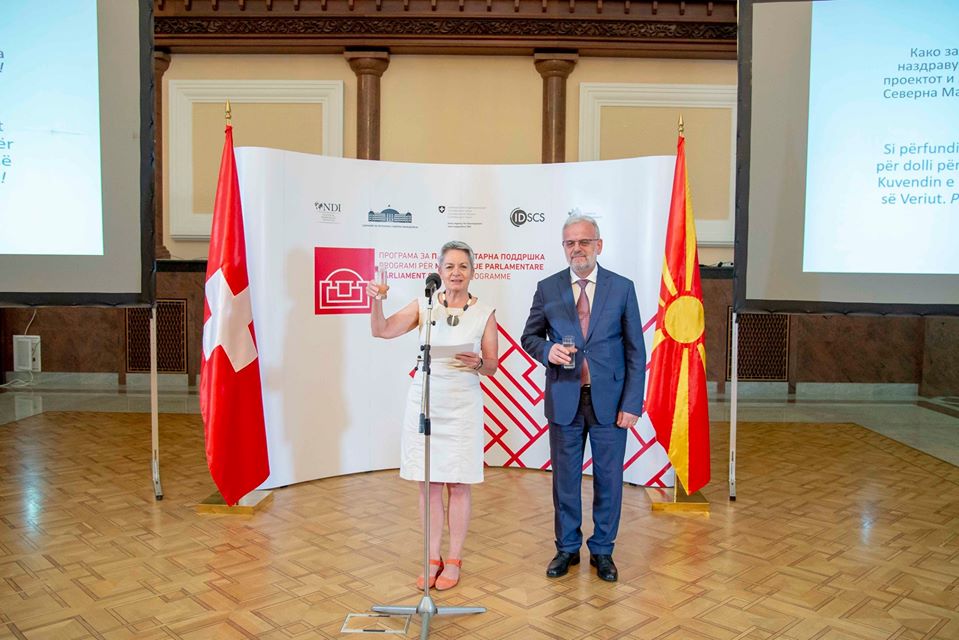 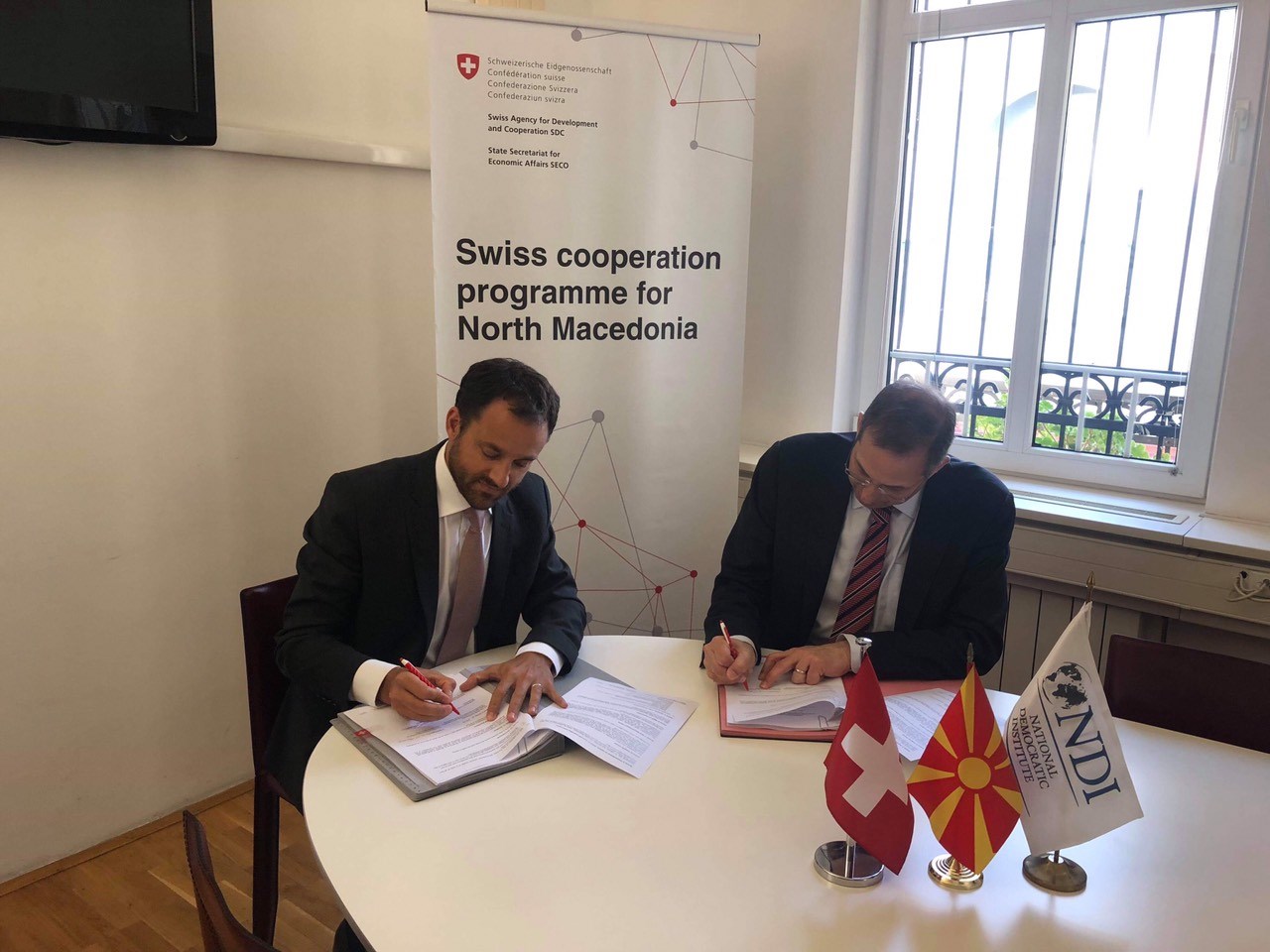 The Assembly of the Republic of North Macedonia in the next 10 years will be part of the Parliament Support Programme (PSP) supported by Switzerland. The goal of the project is for the Parliament to bolster institutional credibility and public trust through the representation of the interests and needs of citizens.