Public administration reforms in the programs of political parties

Modern democracies understand public administration primarily as a service to citizens and the public, and not as a means of empowering the Party and the state. The basic role of the administration is understood and performed on the basis of the principles on which it should function, such as transparency, publicity, accountability, public control of the administration, as well as providing forms, methods, activities and creating conditions for it to be professional and impartial. achieves its performance. What is indisputable is that the modern, rational and efficient functioning of the public administration is an essential and irreplaceable precondition for economic growth. This analysis addresses the programs of political parties for the early parliamentary elections to be held in December 2016 and seeks to show that they lack a theoretical and most practical level of achievement and consistent application of a modern concept of democratic public administration. 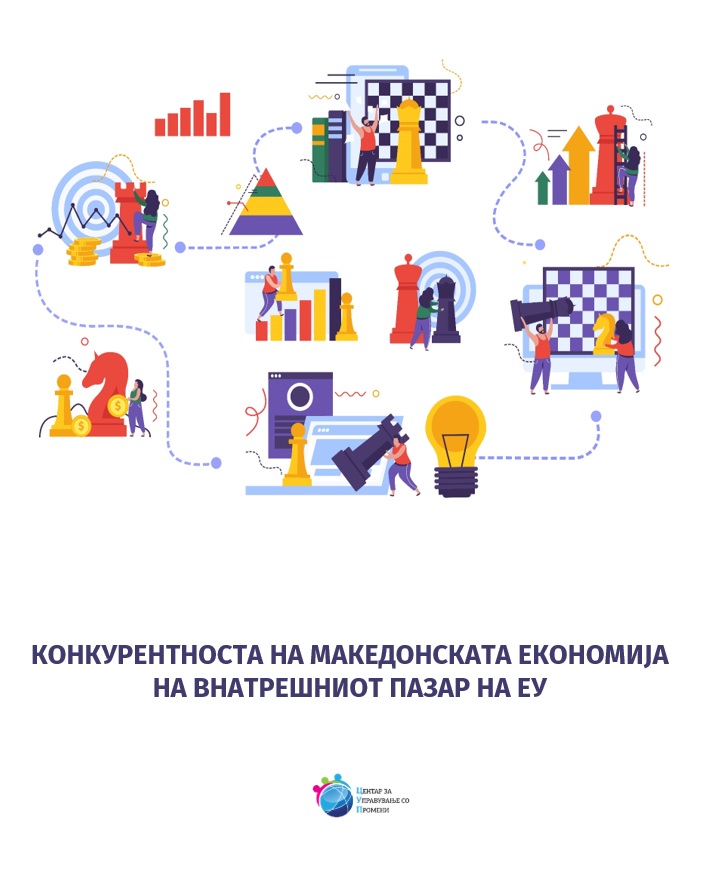 The competitiveness of the Macedonian economy in the EU internal market 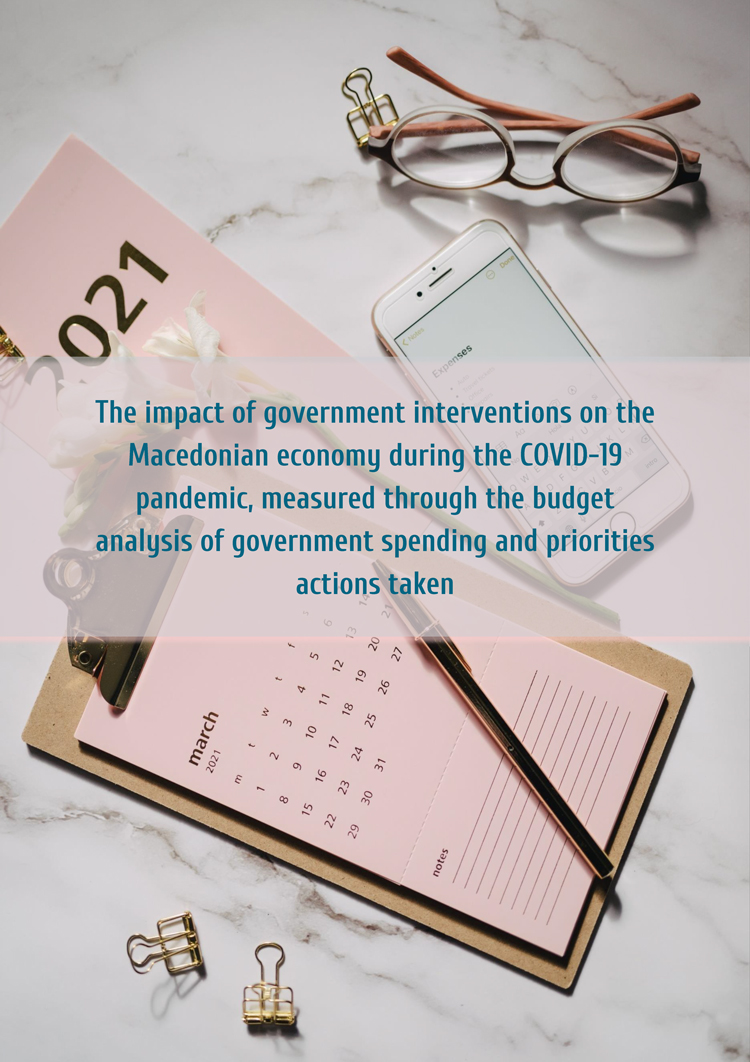 The impact of government interventions on the Macedonian economy during the COVID-19 pandemic, measured through the budget analysis of government spending and priorities actions taken 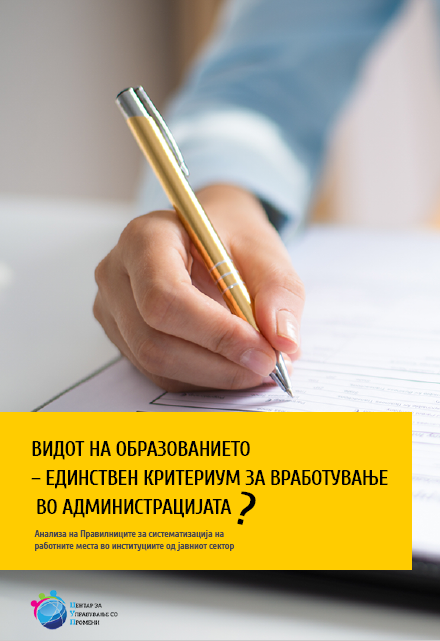 Type of education - The only criteria for employment in the public administration? 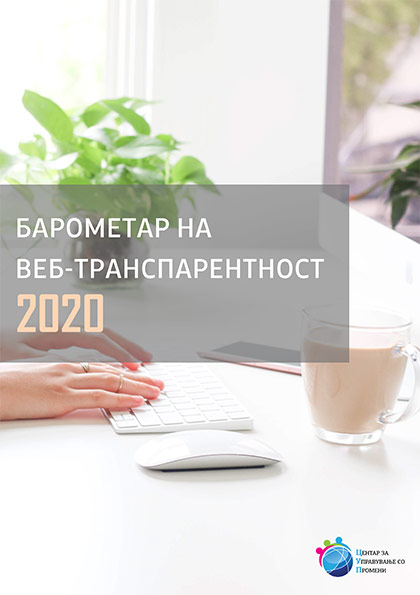 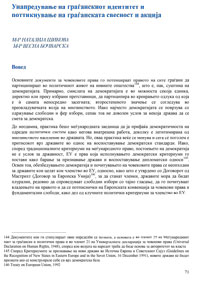 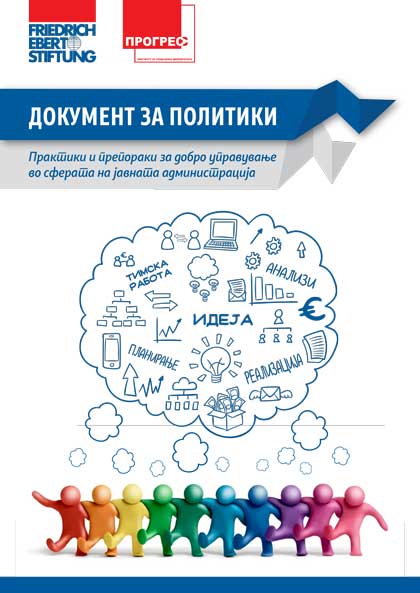 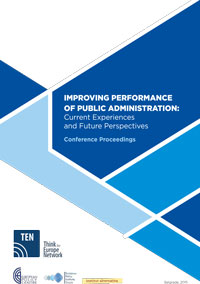 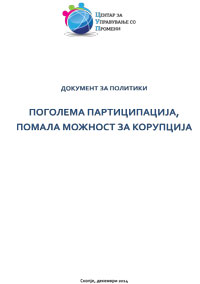